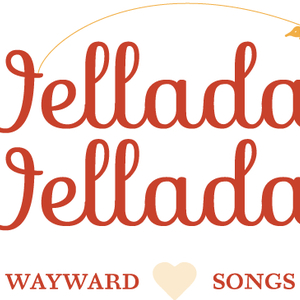 International projects include Salt Lips Touching premiered outside a Confucian Temple at the Jeonju Sanjo Festival in South Korea, Edge performed at the Hochschule für Musik und Theater Hamburg in Germany and Forbidden Circles performed at the Fukuoka Gendai Hogaku Festival and International House of Japan.

Au Yong has worked with the top taiko ensembles in North America including On Ensemble, Portland Taiko and TAIKOPROJECT. In addition, he curated the exhibition A Bridge Home: Music in the Lives of Asian Pacific Americans for the Wing Luke Museum, where he serves on a Community Advisory Committee.